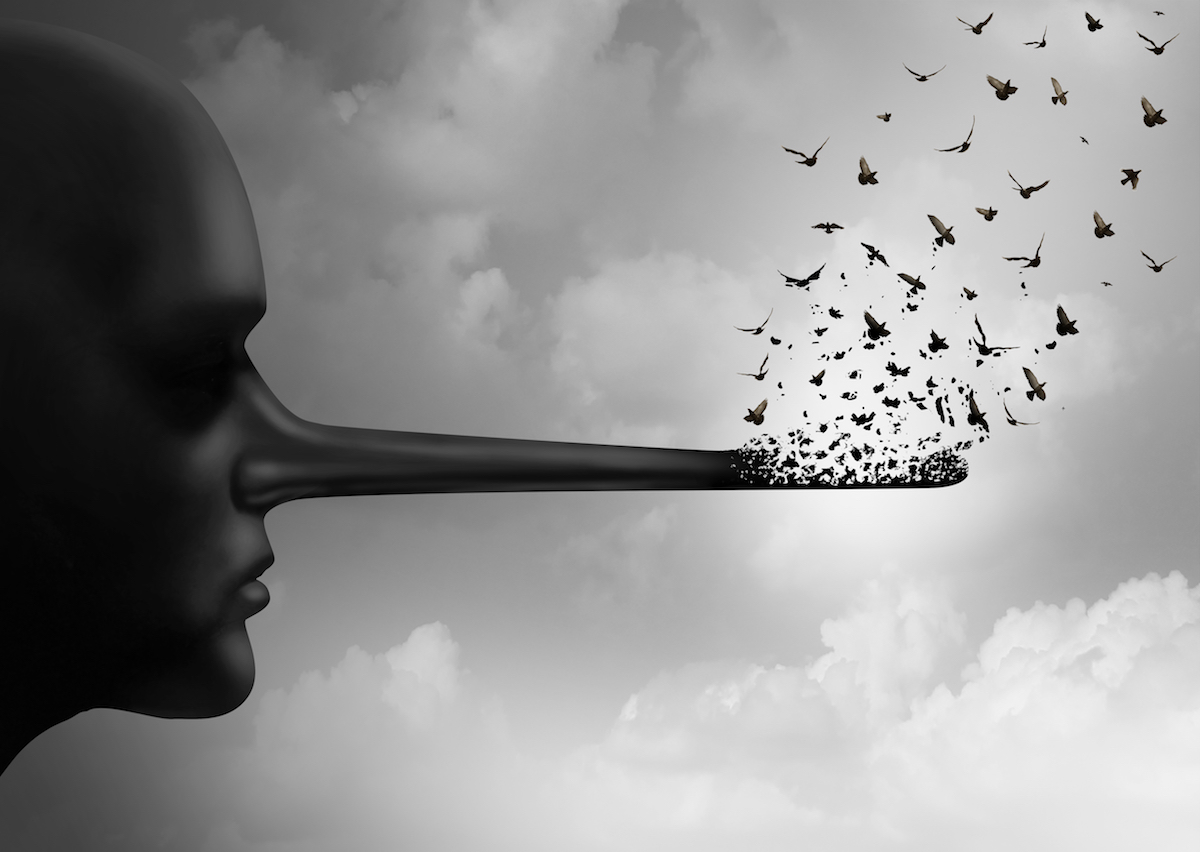 Media agencies and televisions tricked advertisers – they secretly altered the methodology in people meter measurement as of January 1, 2017 and thereby artificially increased invoiced GRPs by 4%.

Guests watching TV had not been included in the television audience measurement by the end of 2016. We simply did not pay for them, we had them, as clients – advertisers – for free, extra. As if your bartender did not fill your glass up to the mark but added a little extra. PMT established that as of January 1, 2017, guests would be included in the audience measurement, i.e. advertisers would pay extra for something they had had for free for many years, but they neglected to inform clients about it in advance. About 4% on the annual basis. PMT was founded in 2002 with the aim to secure implementation of electronic television audience measurement in Slovakia – people meter measurement. PMT is owned by TV Markiza, TV JOJ, RTVS, TA3 and the Association of Media Agencies. The change was thus the arrangement of media agencies with televisions.

The change in the people meter measurement methodology means an additional income in millions of euros in 2017 for TV Markiza and TV JOJ, at the expense of advertisers. With the approval of media agencies which are supposed to defend interests of clients. This step is mockery in the time when discussions on greater transparency in relation between advertisers and their suppliers have been underway at a global level for years. And that is on part of local subsidiaries of global players such as CME, IPG, Omnicom, Publicis, WPP….

Advertisers are interested in the audience of commercial breaks. With thousands of commercial breaks during the year, audience of guests should account for about 4%. It is very simple to find out how it is in your case. Ask your media agency for the annual report of all your commercial breaks for 2016 in the sales target group (AA 12 – 54) with guests and without guests. Such net export of people meter data is the matter of a few minutes. Respective %, or the difference in GRPs is exactly what you had not paid for, according to the original methodology and will pay for, according to the new methodology. If you do not agree on an exception as of January 1, 2017, or PMT does not change its mind and postpones the change in the methodology with the effect only for new clients who have not sealed a deal, or as of January 1, 2018. If there is any problem with that or too much blah-blah around it, why the comparison with and without guests cannot be drawn up immediately, it is possible that you had already paid for guests before January 1, 2017. In such case, it is necessary to examine whether you were deceived by your media agency. The period which you should check is the whole period you have been cooperating with your media agency.

The methodological adaptation itself, had all TV clients been notified in due time before, which was supposed to be the assignment for televisions as well as media agencies, would be all right. The great problem is that at the time, terms for 2017 were negotiated and we, clients, were crusading for improvement in trading TV conditions or stabilization of medial inflation in single-digit percentage rates, our business partners – media agencies and televisions, agreed on the change in the methodology to the detriment of clients. And thereby concealed price increase by 4%. If you, for example, agreed on the zero year-on-year price increase in mid-December, it was actually plus 4%, but your agency or television just neglected to inform you. I will not beat about the bush and tell you as it is, they deceived you, or us. My – our obligation as advertisers is to return the very first January TV invoice with an increased number of GRPs for guests with a complaint that legally speaking, there was not change for us, clients.

TV Markiza and TV JOJ have had a problem for several years – decreasing audience. Slovak spectators do not mind the Czech language and often watch Czech TV stations. Hungarian TV stations also have decent representation. Not to mention endless office cable, satellite and IPTV operators. And there is also excessive interest on part of clients and escalating failed delivery of commercial rtg. In is strictly prohibited in Slovakia to publish any rtg and TV audience shares, besides those form press releases of TV stations themselves. Sad and non-transparent. It is a good thing that the shareholder of TV Markiza is listed on the stock market and is obliged to publish a lot of information. You can learn from CME sources about 10 to 20% drop when comparing the results from 2016 and 2013.

You can download the article as a one-page pdf file here or on http://bit.ly/podvodPMT (SK edition).